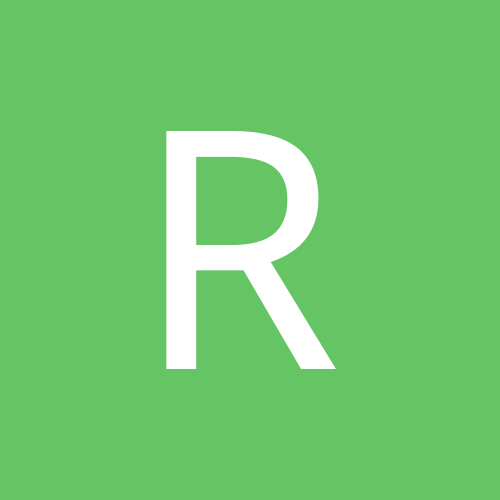 Hello and some questions...