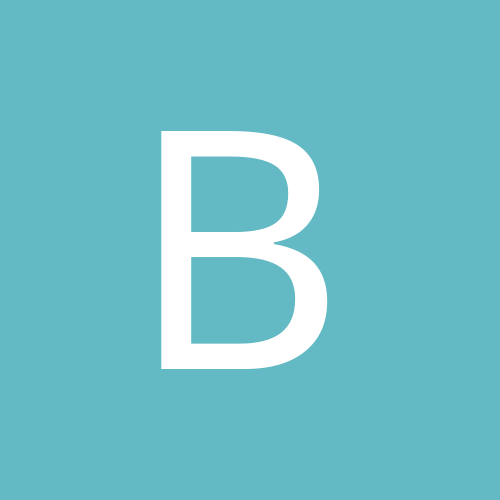 six directions in the IMA

By bronzebow, October 21, 2006 in General Discussion