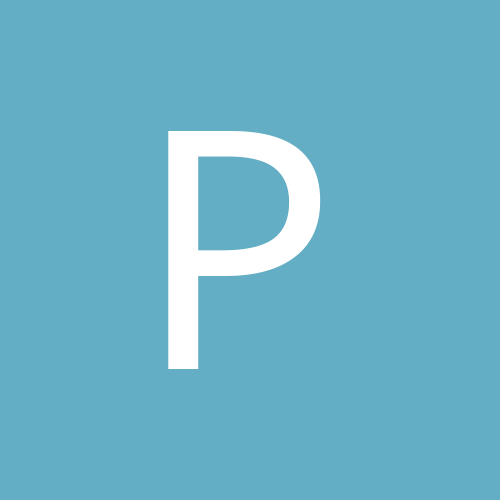 Chuang Tzu and "the Good"?

By Protokletos, August 20, 2010 in General Discussion