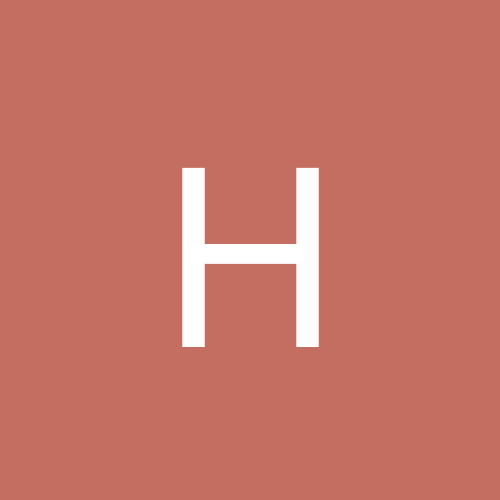 By hermes, May 20 in Welcome