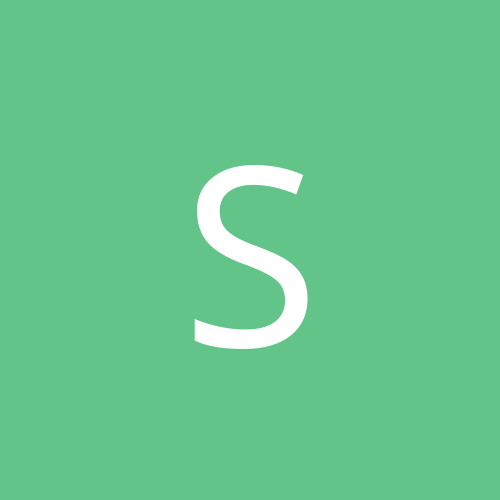 Momentariness an Upaya and Madhyamaka

By servantofshakti, July 10, 2020 in Buddhist Discussion