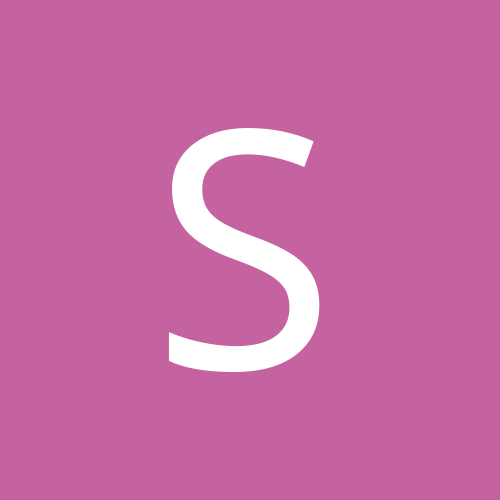 By Still_Waters, January 11, 2019 in Esoteric and Occult Discussion