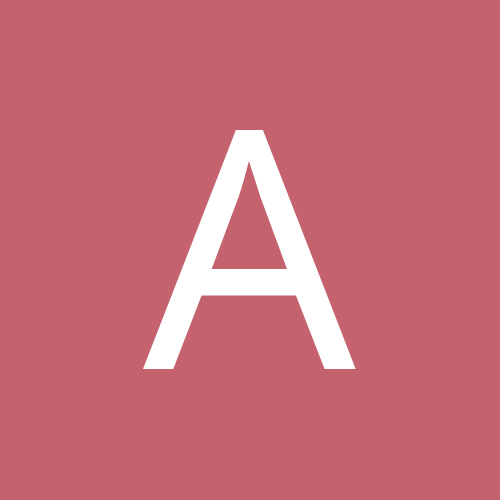 Healed in a dream? (inside a dream)