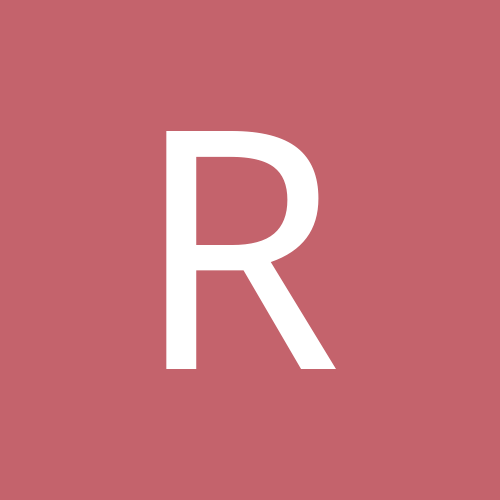 Interesting prophecies for 2017 and onwards...