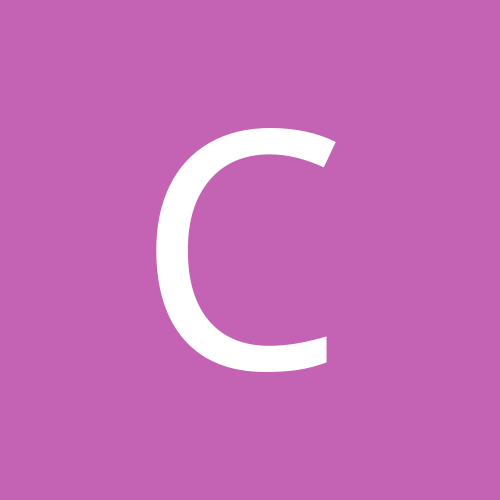 By chimera, December 16, 2015 in Buddhist Discussion