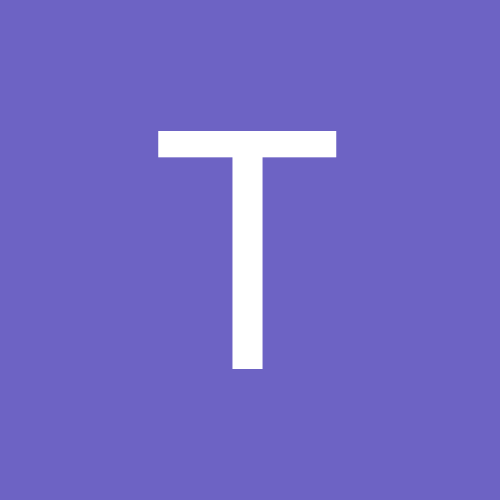 The mind tends toward stillness but it is oppressed by craving...

By TimBlack, November 10, 2014 in Daoist Discussion