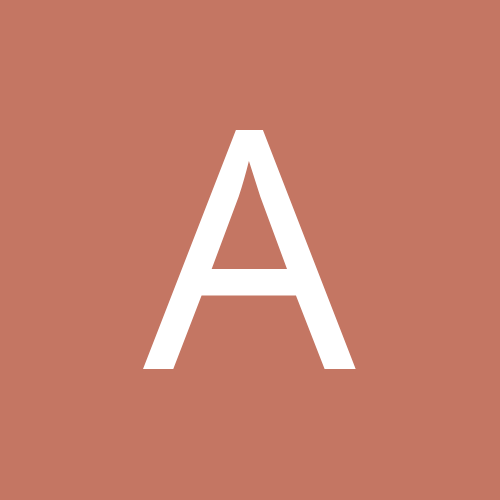 By additionnixon, November 5, 2014 in Welcome