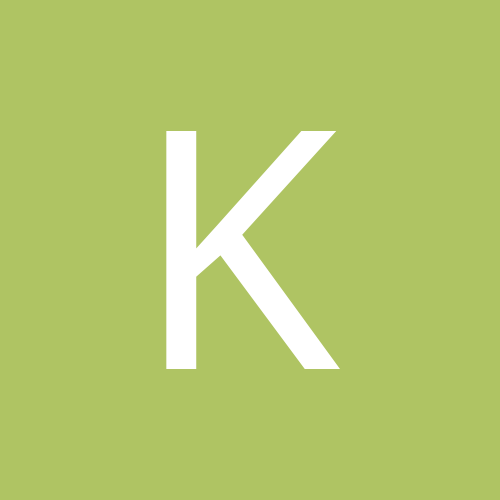 By KCHooligan, February 18, 2011 in General Discussion