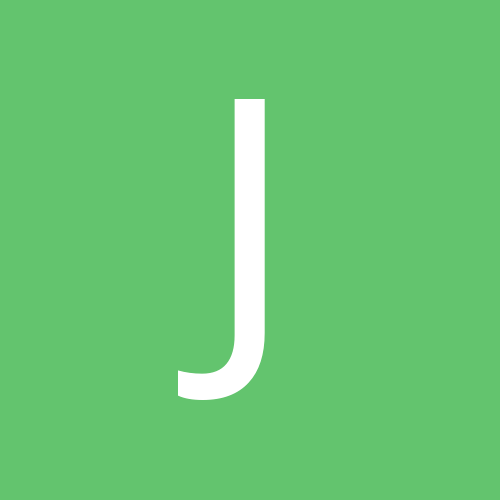 existing in two places at once

By johntrevy, February 24, 2009 in General Discussion