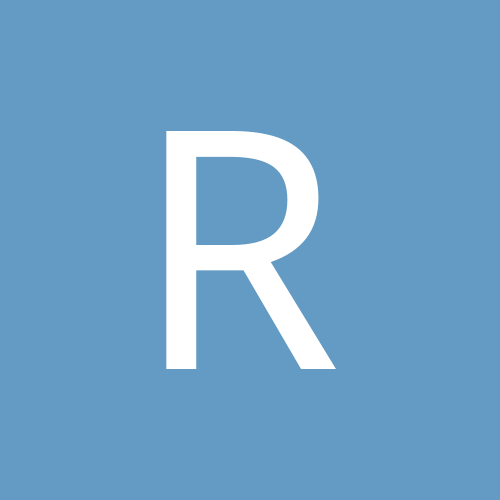 By Richard-Friedel, February 3, 2009 in General Discussion