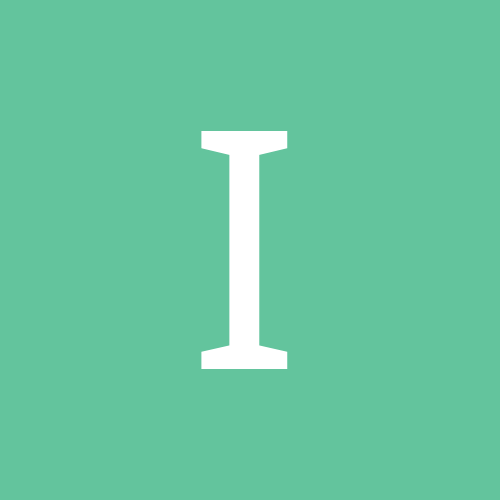 Religion or a Philosophy?

By INsearch, November 6, 2008 in General Discussion