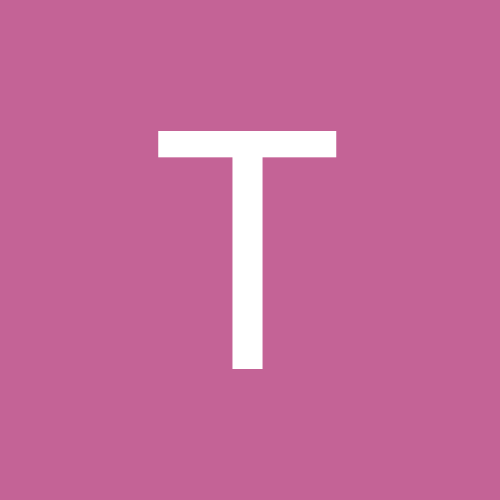 Sentimentality blocks the blossoming of awareness.

By The Apprentice, September 25, 2008 in General Discussion