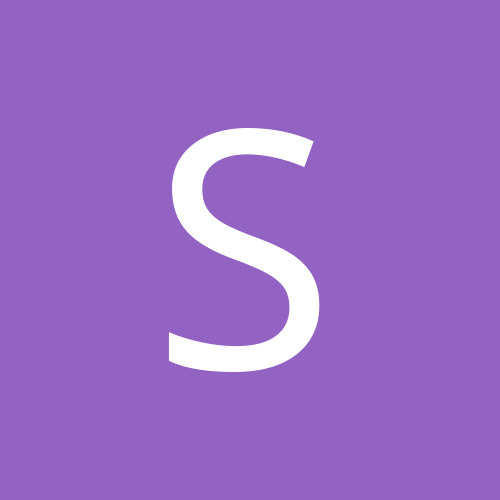 Son Goku could kick Superman, Batman, and ANY Masters' butt.