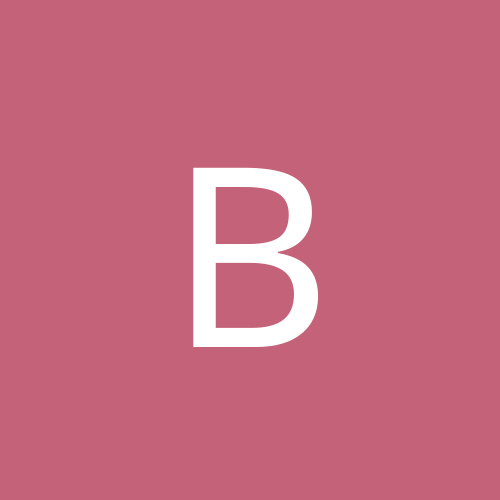 Is Damo's Neigong Program for Me?

By Bogge, November 23 in Daoist Discussion