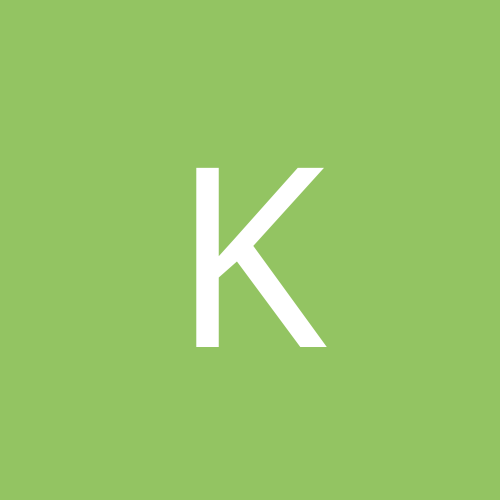 The effects of full moon on your practice and energy levels

By Kojiro, July 27 in General Discussion