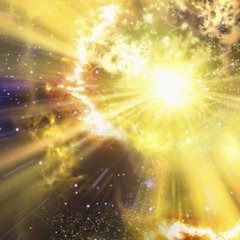 By Cobie, May 17 in Daodejing