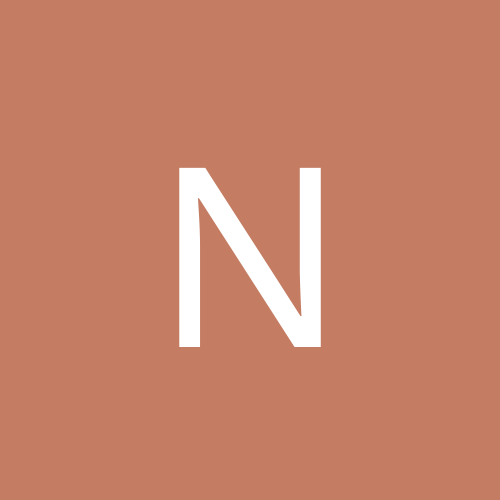 My parents make me sick

By nems, November 12 in The Rabbit Hole