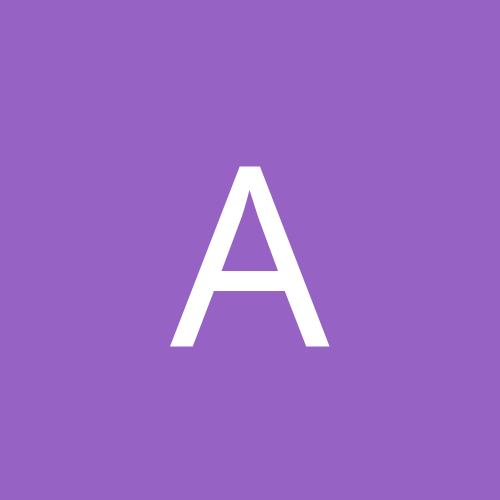 Nowadays I can control rain.