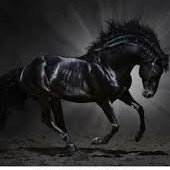 The Dangers of "Othering"

By zerostao, August 16 in The Rabbit Hole