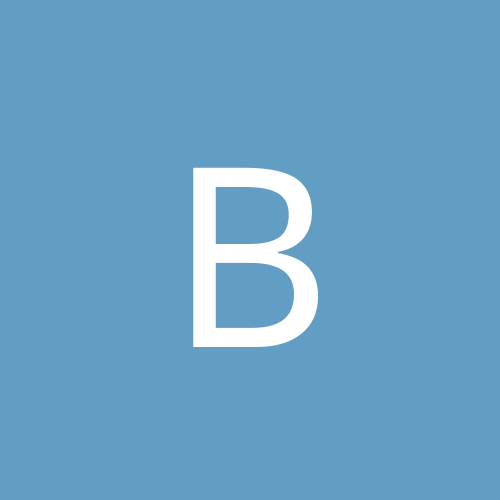 By Bhathen, June 10 in Daoist Discussion