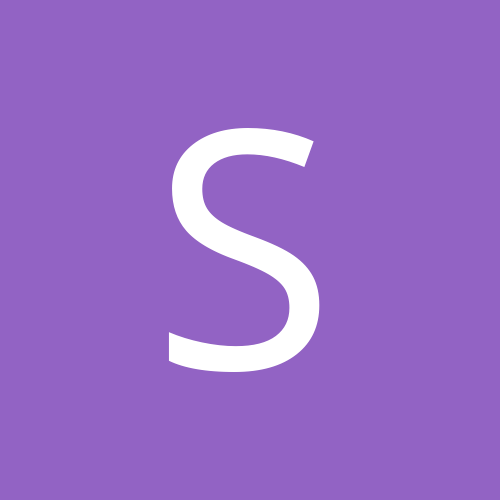 How to stop leaking of Original Chi

By salaam123, April 4 in Daoist Discussion