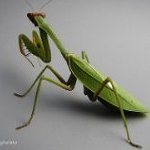 Someone will always be offended!