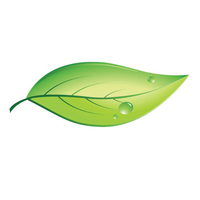 Another reason to practice

By drifting.leaf, October 16, 2019 in Daoist Discussion