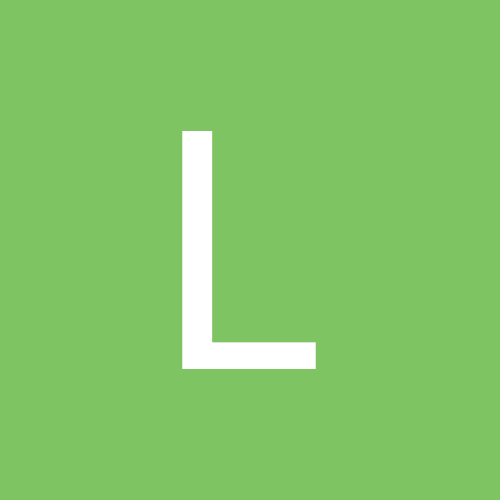 By Loveherbs, October 12, 2019 in Daoist Discussion