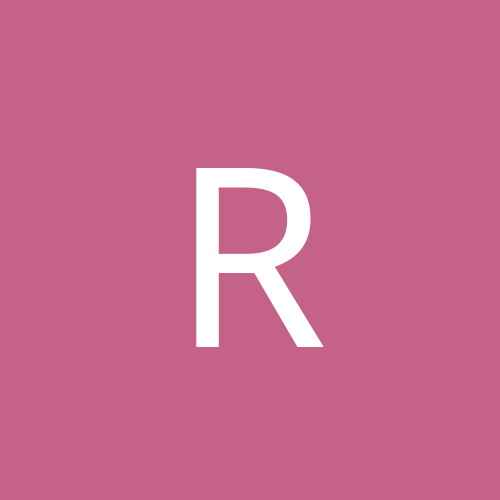 When does one "become" a taoist?