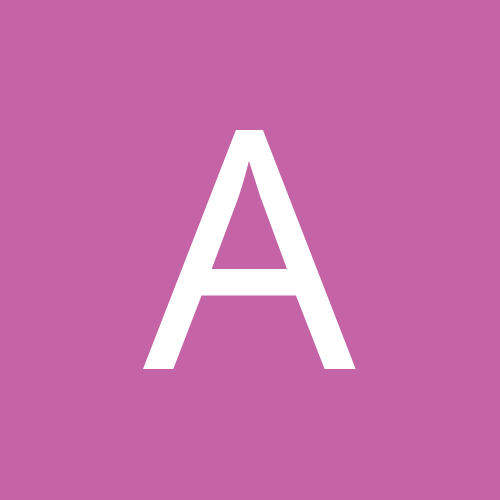 The Three Channels and How to Work with Them

By Armando, February 23, 2019 in Buddhist Discussion