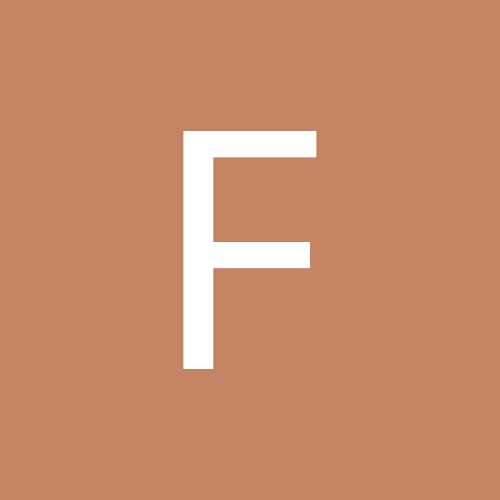 How to Shikantaza and Mahamudra

By falcon, September 10, 2018 in Buddhist Discussion