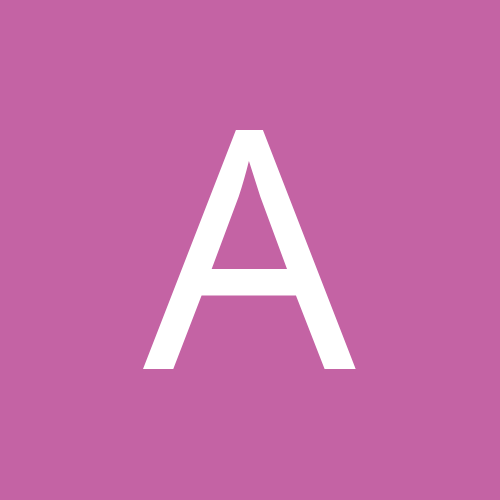 The patron saint of artilerymen.

By AussieTrees, May 2, 2017 in General Discussion