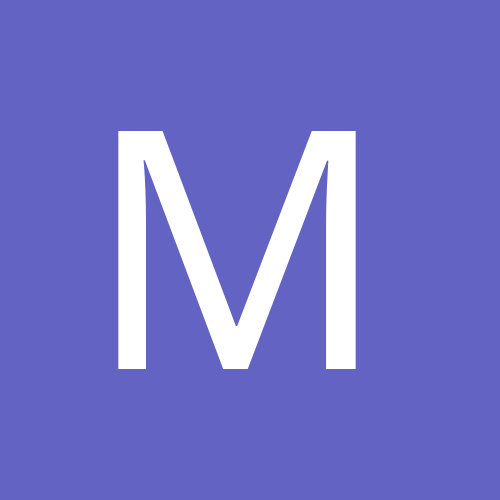 Means to Cultivate the Body?