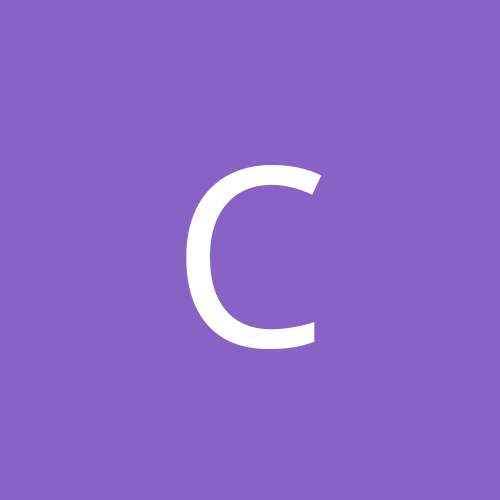 Putin the Gangster. But Why Now?