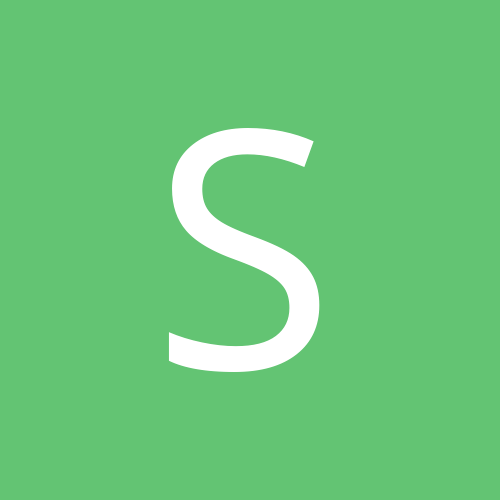 To the TCM experts here....

By seekingbuddha, November 29, 2015 in General Discussion