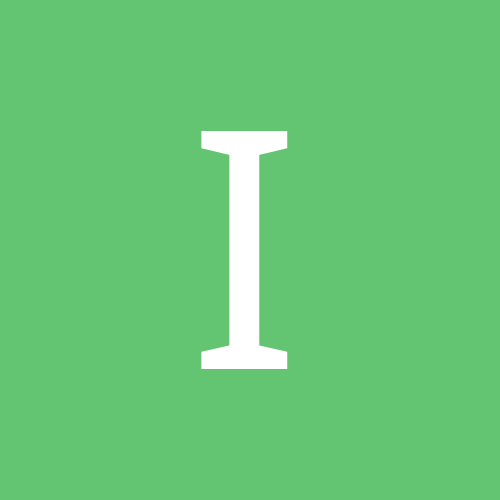 Mass shooting: what motivates them