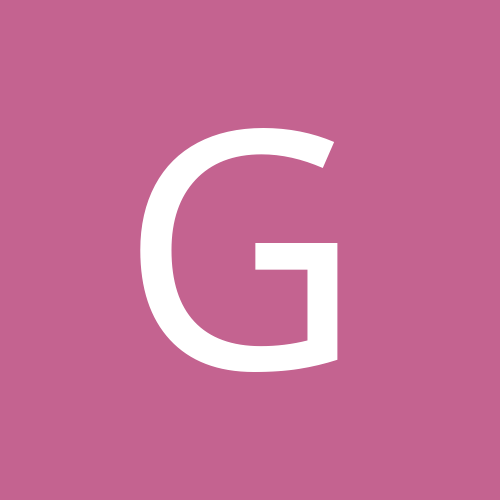 criminals in hinduism who became saints?