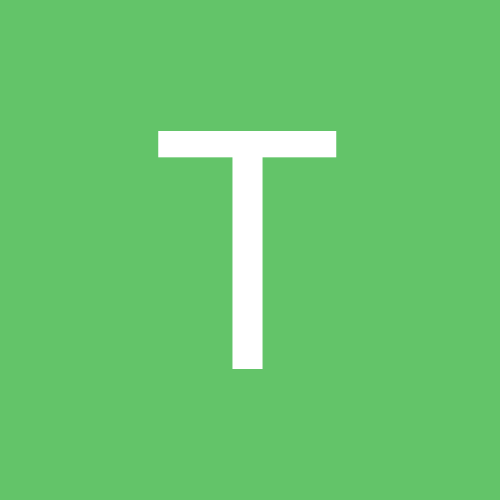 THE COMPLETE SYSTEM OF SELF-HEALING: INTERNAL EXERCISES By Stephen Chang; Questions On Practice