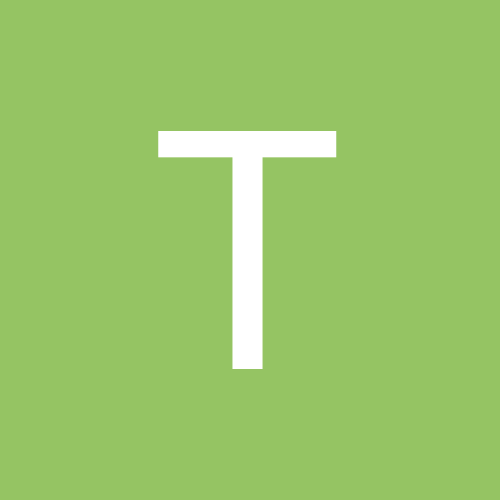 Does naming create a schism?

By taodenairn, October 2, 2014 in Daoist Discussion