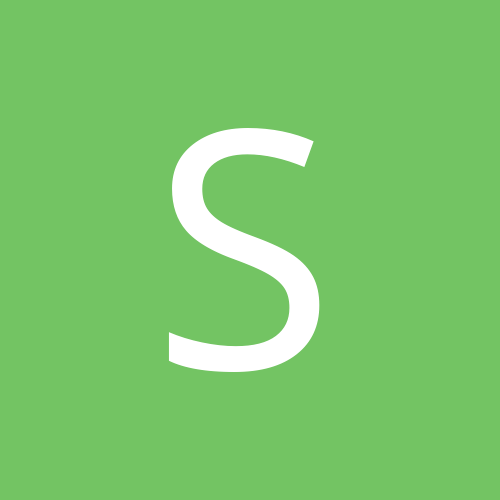 By SebastianBernadinoDaRosa, September 8, 2014 in Healthy Bums