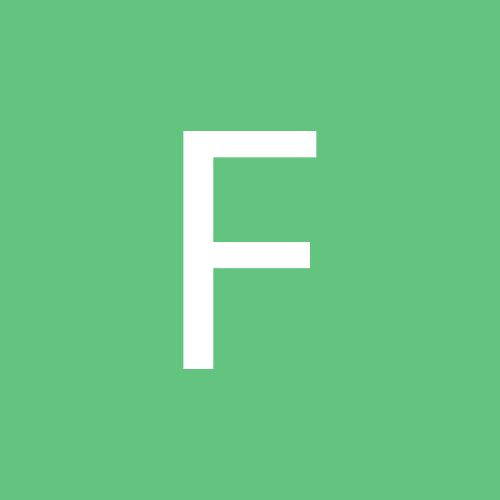 After kundalini awakening, what next?