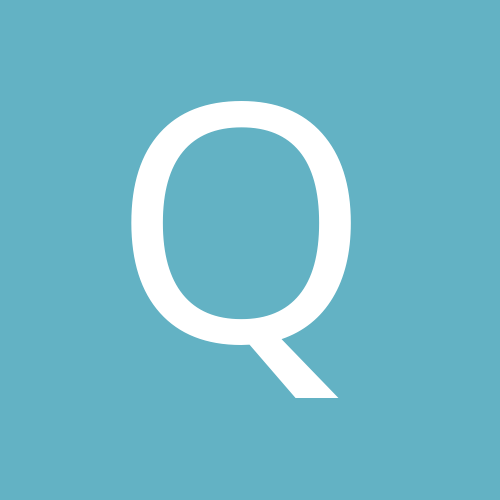 How does one 'choose' a religion, spiritual path, etc?