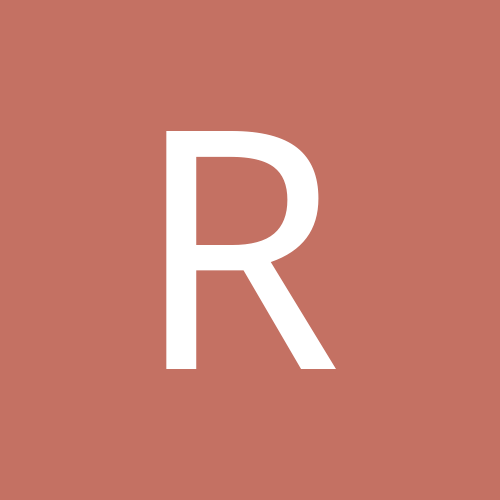 Greetings! Newbie could use some help