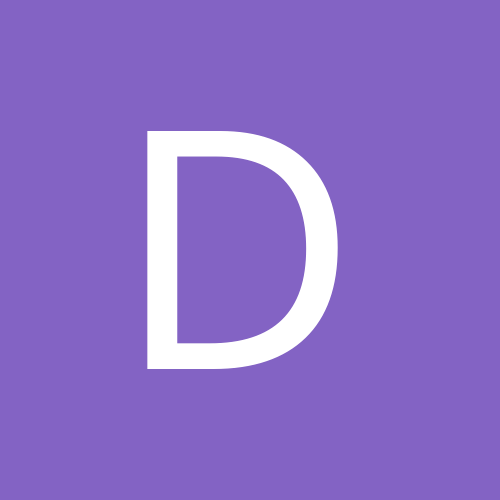 changing water into fire, and fire back into water

By damien, November 18, 2013 in Esoteric and Occult Discussion