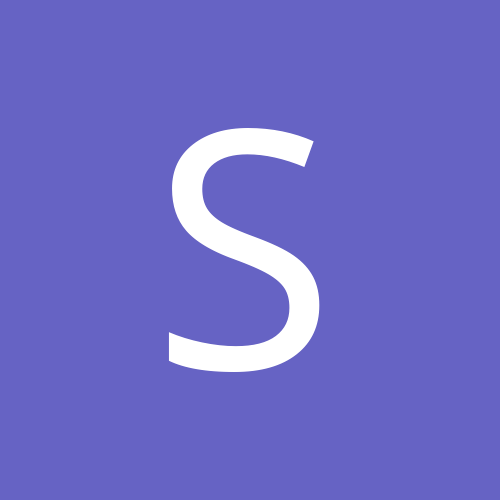 The Tao of Chinese Medicine

By somtingwong, July 27, 2013 in General Discussion