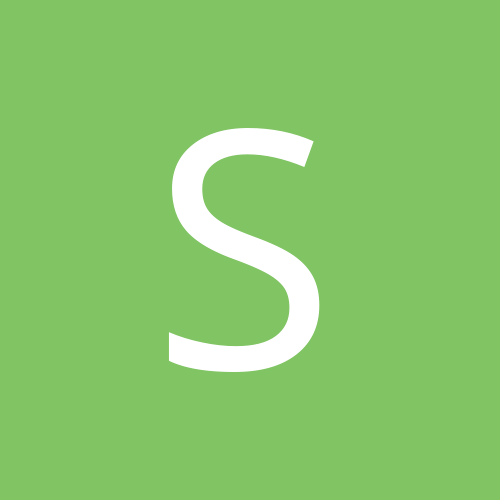 Mopai nei kung, there has to be an equivalent!