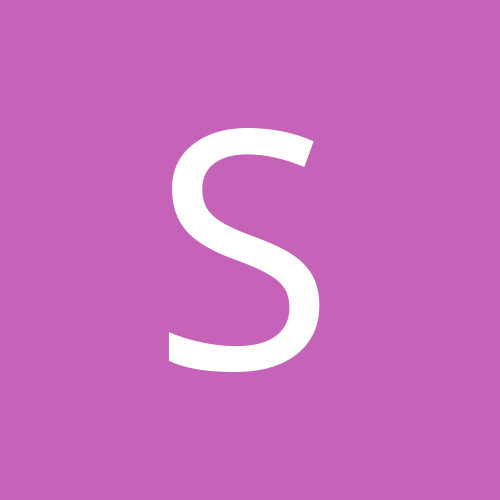 Anyone here have any experience with the Heart or heart cave?