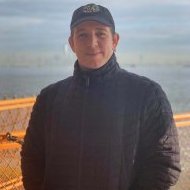 End of the World? ---(Your Own Creation)