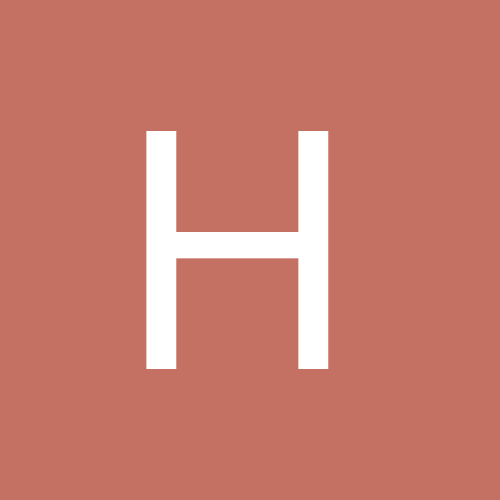 Practices to reduce or eliminate the influence of lust

By hajimesaito, November 21, 2010 in General Discussion