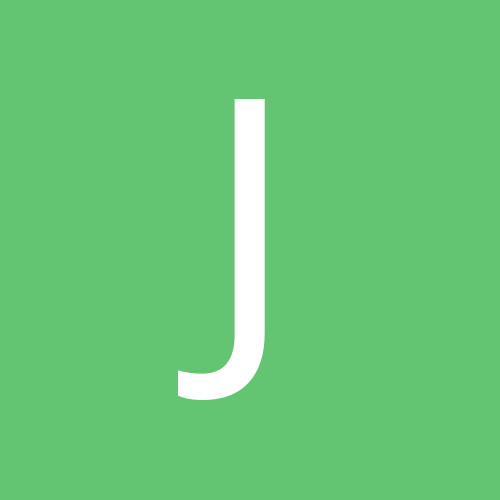 how effective are mantras, and are they religious?